Central Maine Power (CMP) is planning for a series of system upgrades over the next few years to meet new state and federal requirements for reliability. These upgrades involve about forty (40) individual projects from Augusta through Kittery, including an expansion of the existing Cape Substation in South Portland. Collectively, these transmission line and substation projects make up CMP’s Brightline BES (Bulk Electric System) Initiative. In South Portland, the Cape Substation will be expanded on the same site - land which CMP currently owns. New equipment will be installed creating a larger footprint, with an expanded fence surrounding the substation. CMP has stated it will work with South Port Marine regarding the current lease on CMP’s property, and with the City regarding the timing for permitting and construction of the expanded substation. Transmission upgrades throughout the greater Portland area are also planned, including an underground line through Portland to the Casco Bay Bridge, and under the Fore River to the Cape Substation. The City of South Portland has joined a case before the Public Utilities Commission (PUC) to require the Brightline BES initiative to include nontransmission alternatives (NTAs) where feasible. NTA’s may include load reduction, energy efficiency, battery storage, or distributed generation. NTA’s included as part of this initiative are estimated to be lower-cost and more environmentally friendly substitutes for traditional electric power transmission. An approval from the PUC related to this case will be required before the Brightline project is able to proceed.

The City of South Portland has been granted intervenor status and residents can stay up to date with the PUC process by going to: https://mpuc-cms.maine.gov/CQM.Public.WebUI/ExternalHome.aspx and entering Case # 2011-00138 where prompted.

The City is hosting CMP for a Public Presentation on this initiative on Wednesday, July 18, 2018 at 7:00 p.m. at South Portland City Hall in the City Council Chambers. Members of the public are encouraged to attend to learn more and ask questions. 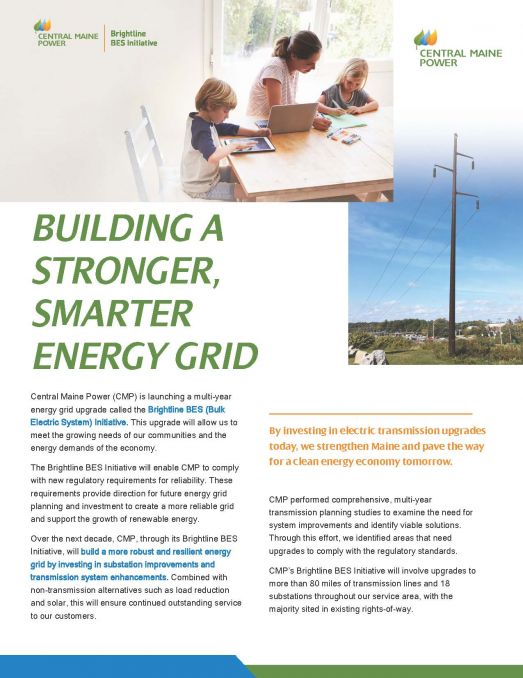 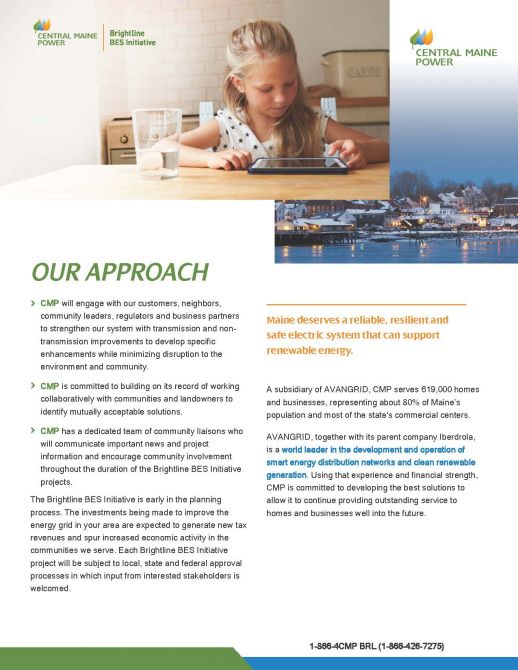 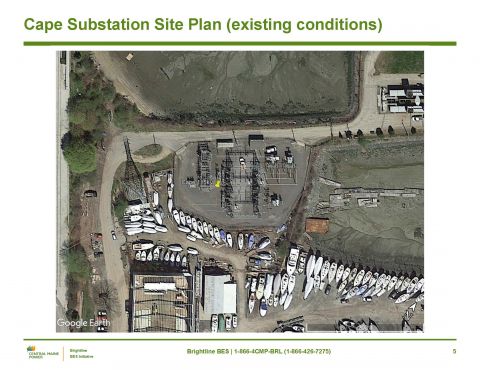