The Greenbelt Walkway is an off-road pathway enjoyed by thousands of residents and visitors each year. From west to east, the trail spans 5.6 miles, from the Wainwright Athletic complex near the Scarborough town line to the historic Bug Light Park, where Liberty Ships were built during World War II.

The trail treats walkers, runners, and cyclists to easy strolls and three distinct vistas of the Portland waterfront. Wildlife-watching along the trail is also popular at many of the fields, wetlands, marshes, and woods passed along the route. 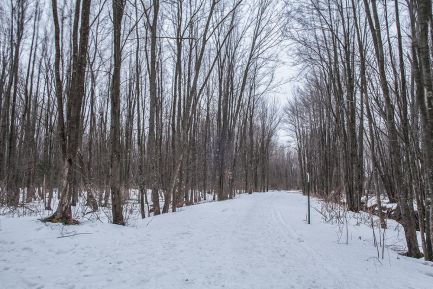 The Greenbelt Walkway also functions as the eastern terminus of the Eastern Trail, a 65-mile, multi-use greenway in development from Kittery to South Portland, and is maintained in collaborative effort with the City of South Portland and the Eastern Trail Alliance. Nationally, the Greenbelt is also the designated route for the East Coast Greenway that one day hopes to extend 3,000 miles from Key West, Florida to Calais, Maine.

Mill Creek Park: Mill Creek Park is at the intersection of Broadway and Ocean Street in South Portland just east of the Casco Bay Bridge. On-street parking is available around the park.

Refer to the websites below to find more information on local trails;