THE SOUTH PORTLAND FIRE DEPARTMENT STRIVES FOR EXCELLENCE IN PROVIDING THE HIGHEST LEVEL OF EMERGENCY SERVICES, PREVENTION, AND OUTREACH TO THE RESIDENTS, BUSINESSES, AND VISITORS OF SOUTH PORTLAND.

OUR JOB IS OUR LIFE, AND YOURS

The South Portland Fire Department works hard to create and maintain a desired organizational culture. Our culture is what drives us to achieve our mission. To ensure that culture is realized, the following core values are important parts of our culture every day.

The City of South Portland is the fourth largest city in Maine. Located on Portland Harbor, South Portland Fire Department provides Fire and Emergency Medical Services to a community with a resident population of over 25,000 and a workday population that more than doubles in size during the day. The city covers 13 square miles of a mix of industry and residential structures. The city has been referred to as two cities, with the western half of the city hosting commercial, industrial and advanced technology property and the eastern half of the city sporting a community college, a beach area, several parks, one of the state’s largest marinas, 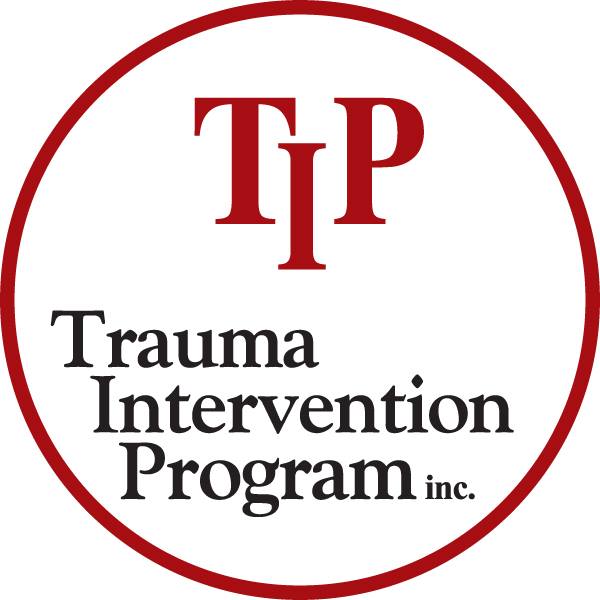